Alright,  I will admit it. For a while in 2009, I lost my way. After graduating in May, the real world took me by surprise, and I had to fight for everything. No longer were the days of collegiate safety and splendor, relying on college loans and parental support.

After finding a job in late July, things appeared to be turning around. Unfortunately, Arizona State football did not, and I quickly lost all interest in covering the team. What used to be a joy had become a chore.

After spending all day working, there just wasn't enough enthusiasm in my heart to write articles. Adam, the co-manager of House Of Sparky, is currently in law school and cannot reasonably find time to write for the site anymore.

This all came to a head in late November, when Matt and I headed to Pasadena to cover the ASU/UCLA football game. Despite the fact that Matt spent the whole day taking pictures, I didn't even take the time to post any of them.

First of all, I'd like to apologize for that. It was selfish and lazy. Frankly, the readers deserve better than the product I have been putting out.

Some great things happened for me and House Of Sparky in 2009: I covered the Pac-10 tournament in Los Angeles, and was allocated press passes to the Sweet 16 and Elite 8 in Glendale. I also have continued to work with the ASU media department and am proud to be involved.

In the end, the goal here is to celebrate Arizona State athletics, giving these student-athletes the praise they deserve for the incredible amount of time and effort they expend each day. Going to class and going to practice is a never-ending cycle that these young men and women do without fail, without complaint.

House Of Sparky's coverage in 2010 will make it the best ASU blog on the internet. We have the opportunity to celebrate our school's deep and vast talents, to show the world that we are better than the naysayers, more vocal than the pessimists. We have a mission, perhaps a calling, to be Sun Devils.

In the end, we all bleed maroon. Ours just happens to be tinged with gold. 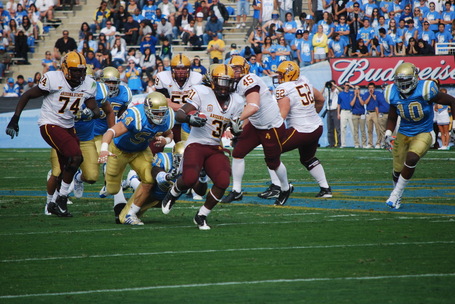 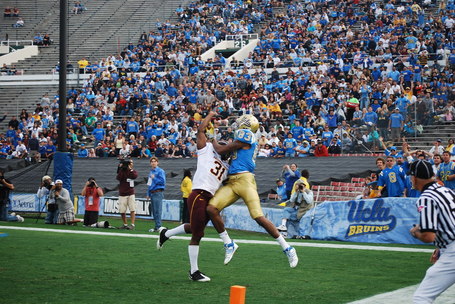 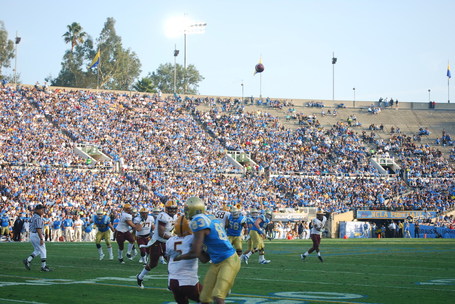 More pics after the jump... 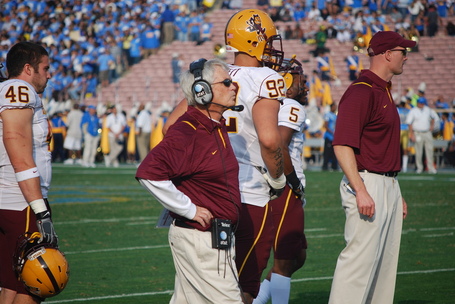 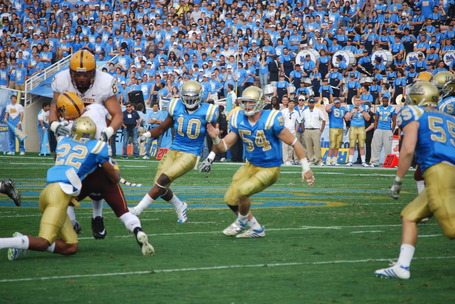 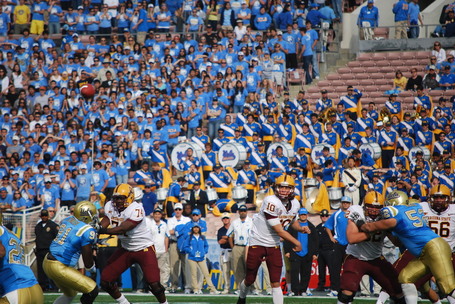 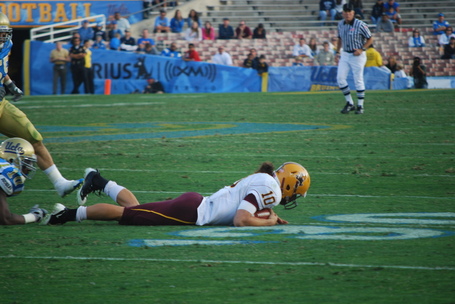 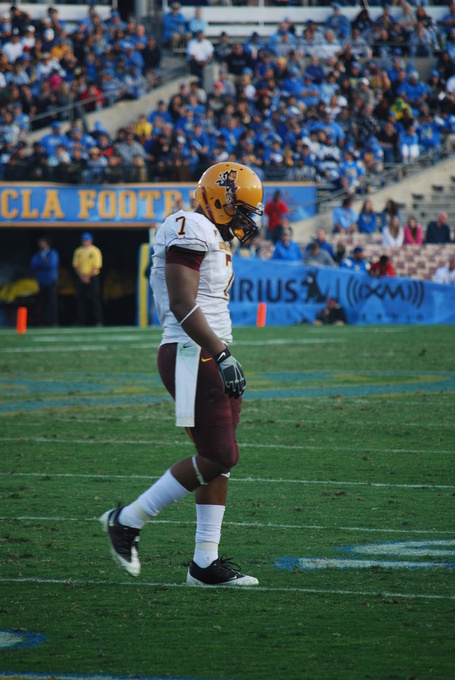 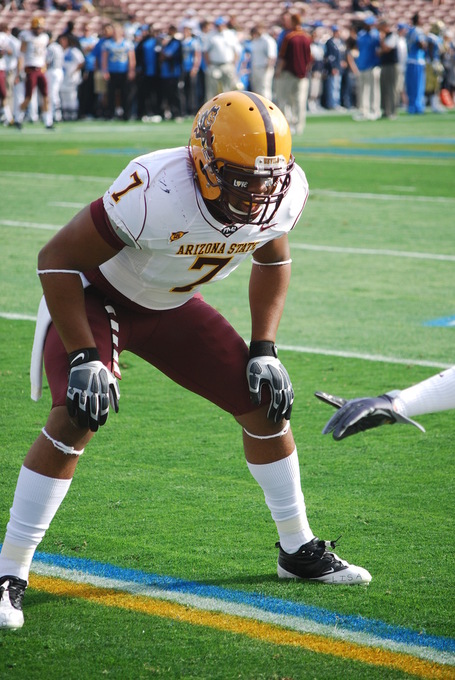