One of the biggest stories from last season was the university-wide rebranding of the athletic program, and at the center of those changes were the new football uniforms. With a modern look and a distinctly Nike feel, the updating design drew both raves and jeers from the fans.

However, one look that can not be debated are the team's jerseys from the 1970s.

Simple, elegant and the symbol of the Golden Era, they were either maroon (home) or white (away), had traditional athletic-style numbers, and a classic three-stripe look on the shoulders. 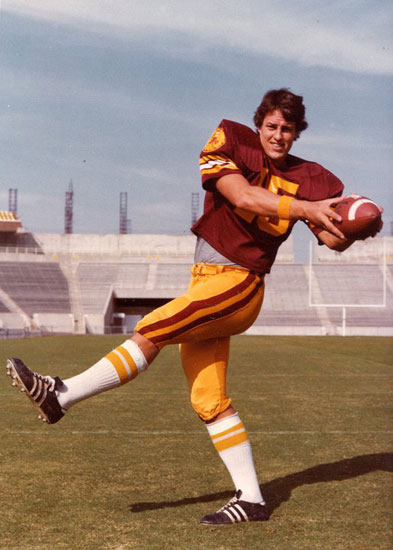 And here's a look at the road whites: 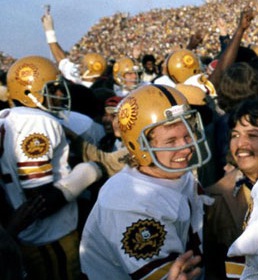 But what really makes the jersey an all-time great are the shoulder patches. On each shoulder, there is none other than the immortal Sparky. Let's take a look at some of those patches over the years. 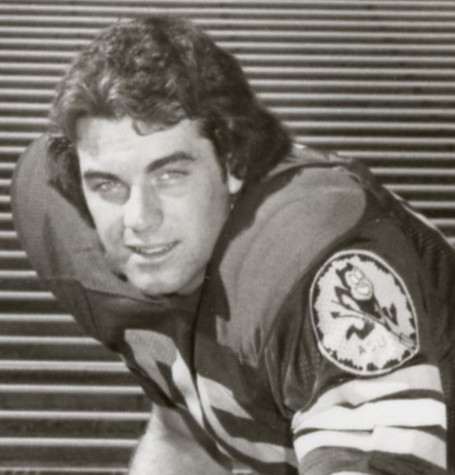 How awesome is that? Answer: A lot. An awful lot.

But earlier in the decade, that patch had another look, as modeled by the great Steve Holden: 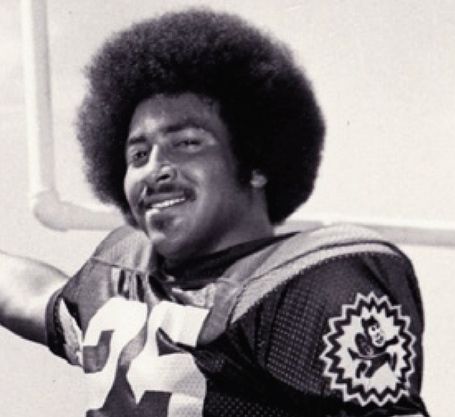 But if we go back to the early 1960s, that patch had a much darker look. Here's Charley Taylor: 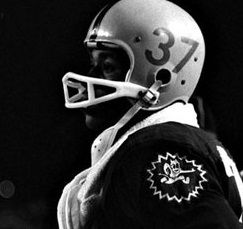 With such a great legacy, one can hope for a "Retro Night" in the near future.