Brad Denny-stradamus, if you ask me.

So, way back in August—before winter actually did come just as those characters in Game of Thrones repeatedly tried to warn us—House of Sparky put together its annual local media preseason roundtable to get insider takes regarding how the Arizona State Sun Devils’ season would play out.

Some reporters were as accurate as this year’s Lou Groza Award winner. Others, like myself, were not.

Hindsight is 20/20. Before we present the local media’s postseason thoughts, we decided to revisit the preseason edition. 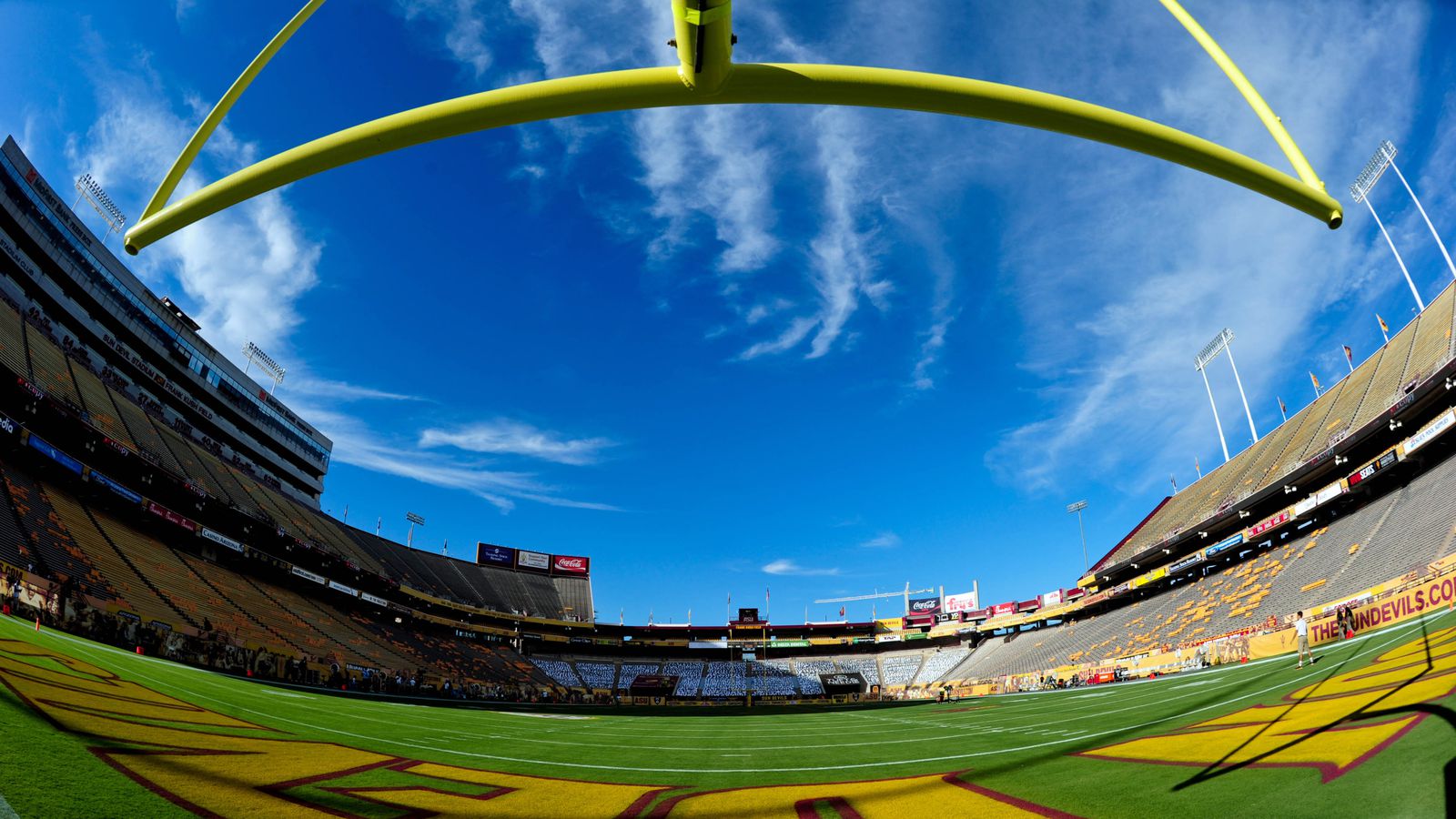 Find out how the local media sees the season going for ASU.

Let’s take a look at how wrong we were about ASU’s 2016 season in the preseason. To make things interesting, we’re adding a point/grade scale.

What would you consider to be a successful season for the Sun Devils in 2016?
Top Answers: “I don't feel that definitively answering the quarterback-of-the-future question is possible this year, even with a good season by Manny Wilkins or Brady White.” (Denny); “Finishing the season with a definitive direction.” (Tonis)

When the dust settles, what is ASU’s final regular season record and where do they finish in the South?
Top Answer: 5-7 (none)

Be on the lookout tomorrow for our local media postseason roundtable on House of Sparky!