Tweet Share
 Tweet Share on Twitter Share Share on Facebook Pin Pinterest + Comments
The 2021 NCAA Season is getting so close it is hard to hide all our excitement. Things are getting back to (nearly normal) this year, with a full slate of games, fans in the stands, and plenty of renewed rivalries. The 2021 Arizona State season – fills into the mould above, with some great games we are already excited to watch. Get ready for the season by reading this Betway review – the best online sportsbook for Arizona State football fans.
Without further ado, here are the games we have circled on our calendar for the 2021 ASU Football season. 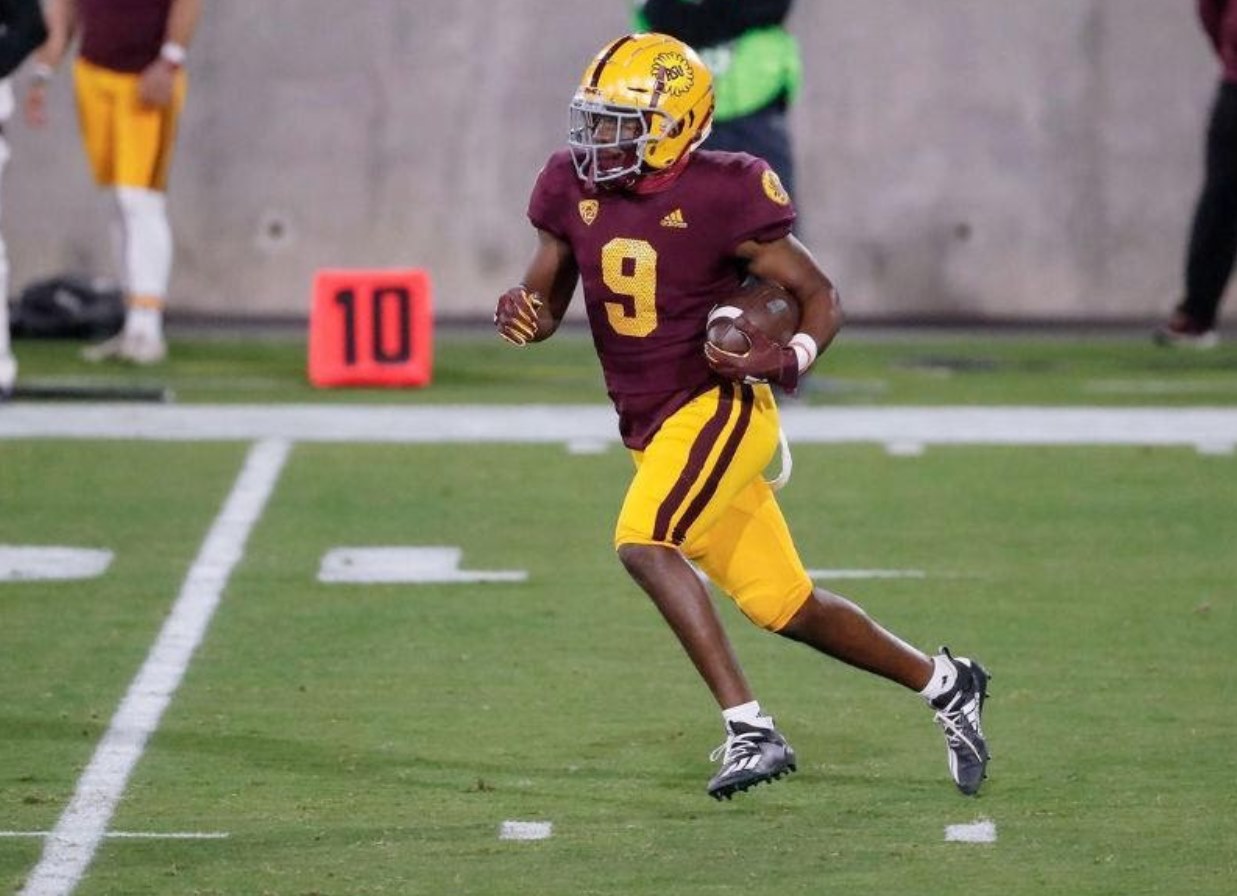 Easily the most interesting out of conference game for Arizona State this season is against BYU. The Sun Devils have a chance to make a statement in their third game of the season against BYU – who ended 2020 ranked 11th in the country.

While BYU is not likely to be as good in 2021 (after losing quarterback Zach Wilson to the NFL), it is still a good litmus test for ASU before starting play against the PAC-12. Also, if BYU manages another successful season in 2021, a win against them could help make a stronger case for ASU making the College Football Playoffs.

One of the most exciting (and heartbreaking games for ASU fans) in the PAC-12 last year was ASU’s loss to USC. Arizona State led USC by 13 points with 11:23 left in the fourth quarter – before Kedon Slovis led the team to 14 unanswered points in a 28-27 win.

The loss certainly stung and dashed the chances of ASU making a push for a quality bowl game in the condensed PAC-12 season. The team would look for an opportunity to avenge the loss in a game that could play a significant factor into the end of the season standings.

Oregon State and ASU have played some pretty exciting games in the previous two NCAA seasons. The Beavers squeaked out a win in 2019 – edging the Sun Devils 35-34. The Sun Devils exacted some revenge in a 46-33 win (with nearly 1000 yards of total offense) to end their 2020 NCAA season.

Even if Oregon State is not considered an elite team this season – they have some talent and firepower on offence, meaning we could get another exciting and high-scoring game when they come to town in the latter half of November. 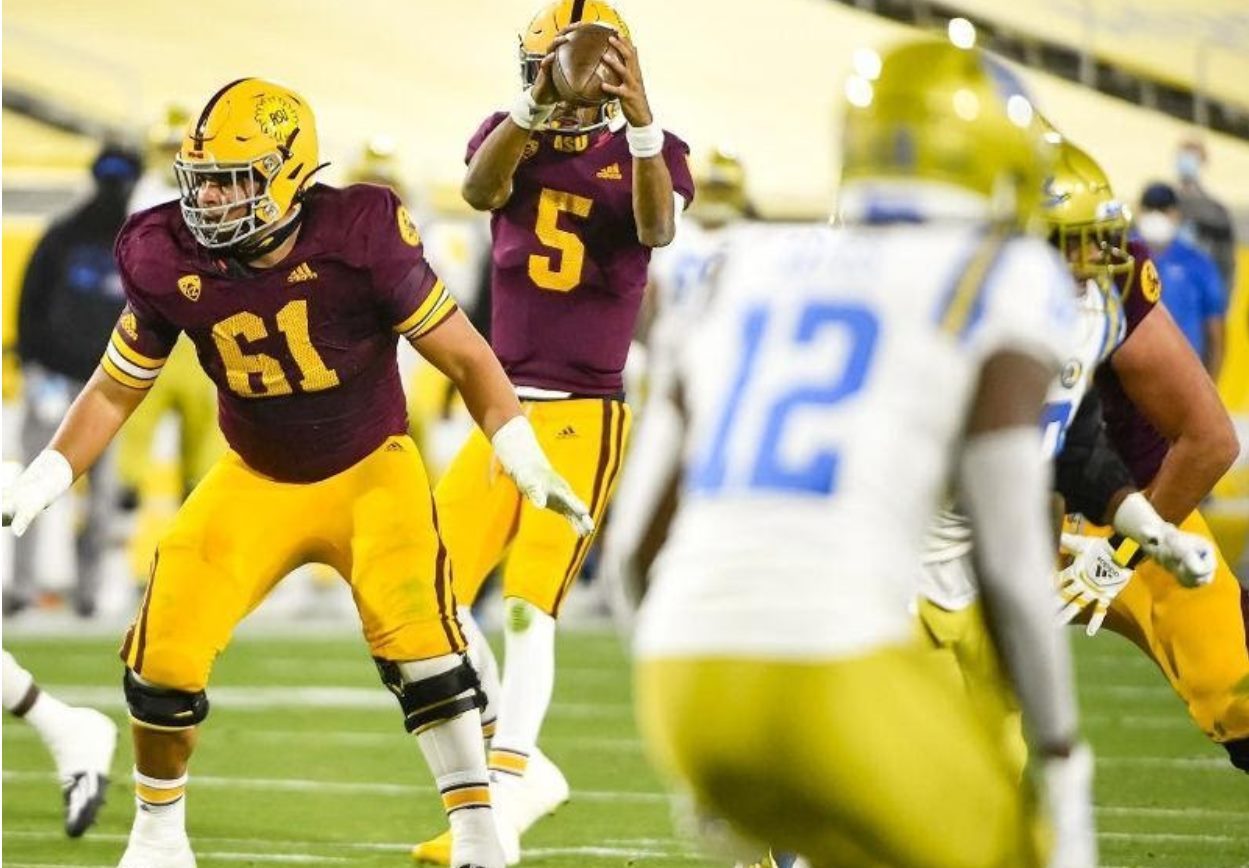 Arizona State thrashed Arizona last season – beating their state rivals 70-7. The 70 points scored and 63-point margin of victory are both records for the rivalry. Arizona looks like the worst team in the PAC-12 this season, giving ASU another chance to embarrass their rivals and pick up a win at the end of the season.

It also feels right to have this game return to the final week of the season – returning the Duel of the Desert to its rightful spot on the calendar.

The Game we Wish we got: Oregon vs. Arizona State

The fact that Arizona State and Oregon are not playing in 2021 (barring a meeting in the PAC-12 Conference Finals) is a bit of a disappointment. Their last meeting was a classic – with Arizona State pulling the upset on #6 Oregon (31-28). That game featured an electric fourth quarter with the Ducks and Sun Devils combining for 39 points.

The game was the third straight between the two schools, decided by three points or less. Oregon won in 2018 31-29, while ASU ended a ten-game losing straight to Oregon by beating them 37-35 in 2017. It also looks like in 2022, these two programs will not be playing again. Here is hoping for a meeting between the two in the Pac-12 Football Championship Game in the next two years.

What games are you most excited about this upcoming season? Let us know in the comments.