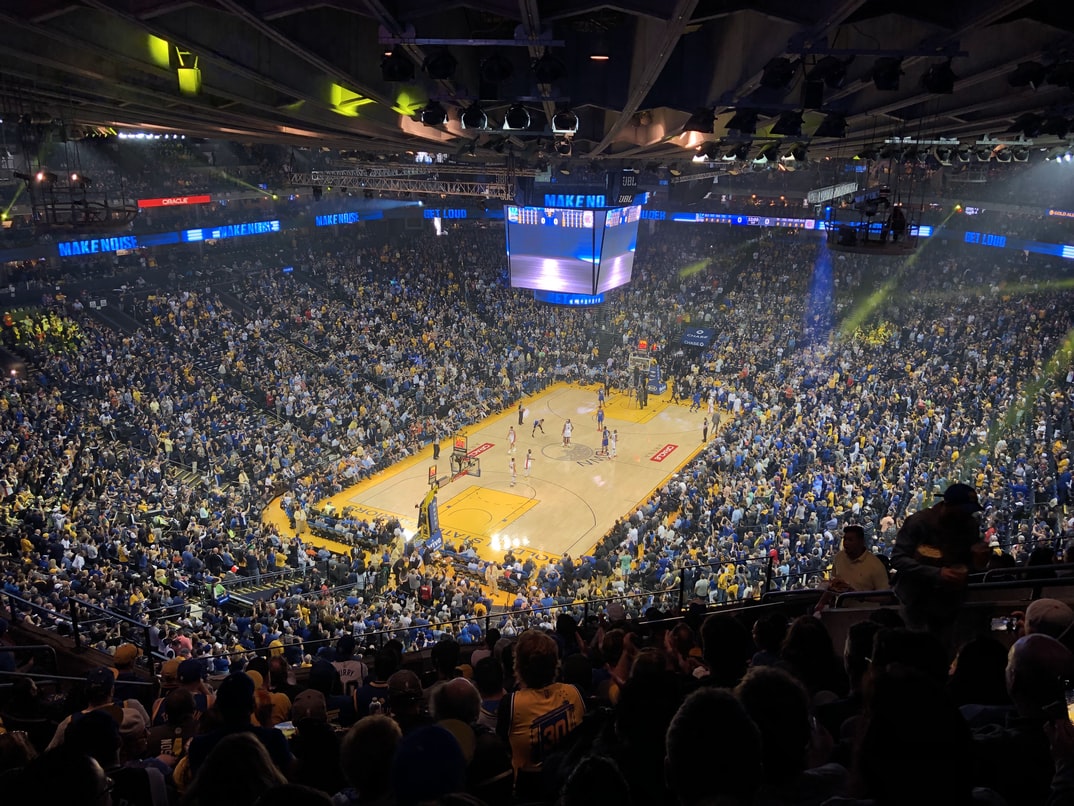 We are approximately 25 games away from the highly anticipated NBA playoffs. And although we can't wait for the playoffs, the regular season has not been short of action; from Steph Curry breaking Ray Allen's 3-point record to Lebron James surpassing Kareem Abdul-Jabbar in total points scored (regular season plus playoffs), to mention but a few.

The big question: who will lift the Larry O'Brien trophy this year? Can the Bucks repeat their historic title run, after two underwhelming seasons, can the Dubs finally get back to championship ways, or are we going to have an underdog as champions (hello Memphis)?

Experts have their NBA picks and predictions on the table. Early on in the season, most people predicted a Lakers vs Nets seven-game showdown but that is looking very less likely now; the Lakers are 9th in the Western Conference while the Nets' first-seed aspirations took a huge blow at the beginning of the year after an 11-0 losing streak. They were without Kevin Durant during this slump.

The Suns and the Warriors seem to be doing a two-horse race for the top seed in the Western Conference, although the young and vibrant Memphis Grizzlies are giving both teams a run for their money as they currently sit third (seven wins shy of the number one spot). Asides from these three, no other team in the West seems to be challenging for the top spot.

All eyes are on the Eastern Conference's tight race; only 4.5 wins separate the top 5. The Miami Heat are currently sitting on top with 8 wins in their last ten, and with the return of Victor Oladipo, the fans couldn't be more confident about clinching the top spot. The Philadelphia 76ers are head-to-head with the current NBA champions for the second spot; the James Harden trade seems to be working for the Sixers as they are now 4-1 since he arrived (3-0 with Harden on the court).

Betting Favorites: the Warriors vs the Suns

The Dubs are currently +450 to win their chip and they know what it's like to be favorites. It's impossible to forget their 2015 to 2019 finals run even though they've had to go through the last two seasons with their heads bowed down in disappointment. But that's all in the past now; they may be without Kevin Durant, but that hasn't stopped them from being title favorites this season.

Klay Thompson's long-awaited return to the line-up gives the Warriors a big boost. They were without Klay for 2 seasons after he sustained a torn Anterior Cruciate Ligament (ACL) during Game 6 of the NBA finals and another one during the 2020/2021 off-season.

They're currently 43-22 so far in the West due to their current 8-2 losing streak, but with Draymond Green returning in a few weeks, they've got the chance to regain their form and take the top spot in the West.

The Suns currently boast the best record and are the only 50-win team this season (51-13). Their run to finals last year caught many by surprise as they saw off the Lakers, Nuggets, and the Clippers during the playoffs. They would eventually lose to the Milwaukee Bucks 4-2 despite taking a 2-0 lead.

Phoenix is all out to show the world that last year's run wasn't a fluke. Devin Booker has been on fire this season (25.6 ppg) and Chris Paul is currently the league's leader in assists (10.7 APG). This team has enough star power to see off any opponent in a best of seven series.

The Suns are in red-hot form and have been doing well without Chris Paul, who is set to be sidelined for five to six weeks due to a hand injury. But with a lot of teams showing out this year, the Suns will have to step up or at least replicate last year's run to win the chip. Experts still have them as joint-favorites with the Warriors (+450) despite Chris Paul's injury. Pretty impressive!

The Suns and the Warriors lead the way in the West and are also favorites to win the NBA title this season. As for the teams in the Eastern Conference, Nets, Bucks, and Sixers are currently +600, +650, and +700 to win. The once favorite Lakers are now Dark Horses with a +4000 chance of winning due to their 28-36 record.